Hondon de Las Nieves literally means 'Gorge of the Snow' but not after the weather. It is named for the village’s loyalty to their patron "The Virgin of the Snow". This effigy and the church is at the heart of village life, the 'Virgin' has her own fiesta dedicated to her

Although there is not much written about the history it is said that the town was inhabited at the time of the Greeks. The Arabs invaded in the fifth century and held control until it was re-conquered in 1246. Hondón de las Nieves belonged to the jurisdiction of Aspe until 1839, when it became independent and formed a single municipality in conjunction with Hondon de los Frailes, which in turn had been segregated from Redován. In 1926 Hondon de las Nieves and Hondon de los Frailes separated to become independent municipalities..

Hondon de las Nieves is a lovely town and is relatively pristine and beautifully located in a quiet mountainous region. The valley is known for its grapes and wine production. Hondon is enclosed from the littoral by the beautiful Crevillente Mountains. Thick pine trees on the slopes frame the rural landscape of grapes, almonds, olive groves and vineyards.

The wonderful village Nieves is located in a beautiful wine region, just beyond Aspe. Typical of the area is more than 310 days of glorious Spanish sunshine a year! In addition to agriculture, there is the exploitation of quarries for marble and cement production

In the center of the village is the town square, typically Mediterranean, with palm trees and full of colors by the beautiful facades of some of its oldest houses. It seems like time has stood still here!

Do you want to know what you can buy in Hondon de las Nieves? Take a look at our spacious properties in Spain with many villas in Hondon de las Nieves. If you want to buy a property in Spain and do not want to choose a tourist destination, you can certainly buy here. Currently very popular with Dutch, Belgians and British. Between the 2 Hondon villages you will find the urbanization La Montanosa, very popular with people who choose a second home in Spain. These homes are on ideally maintained plots of + -500m². 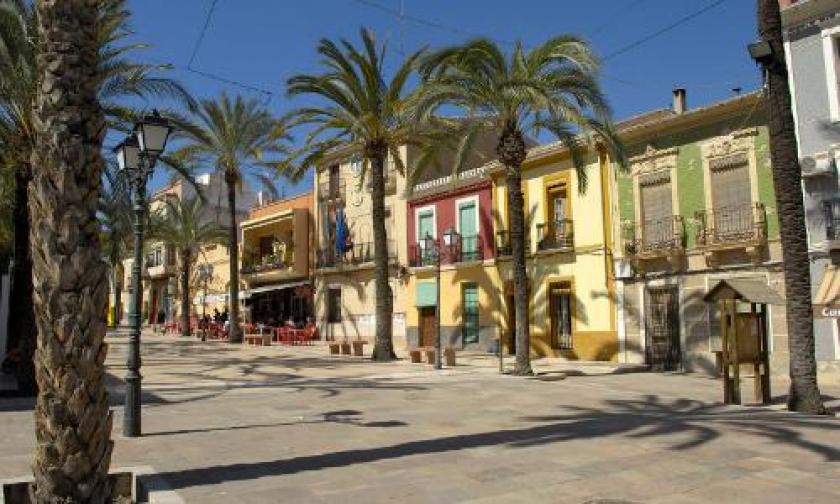 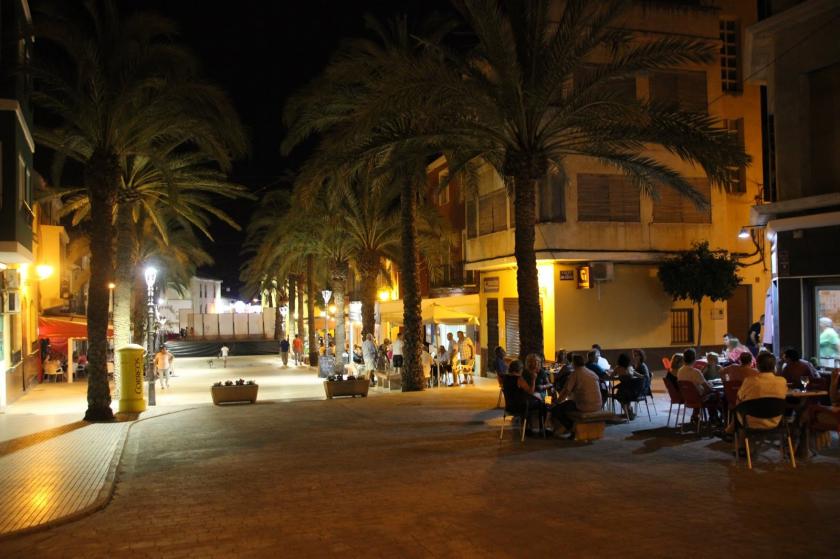 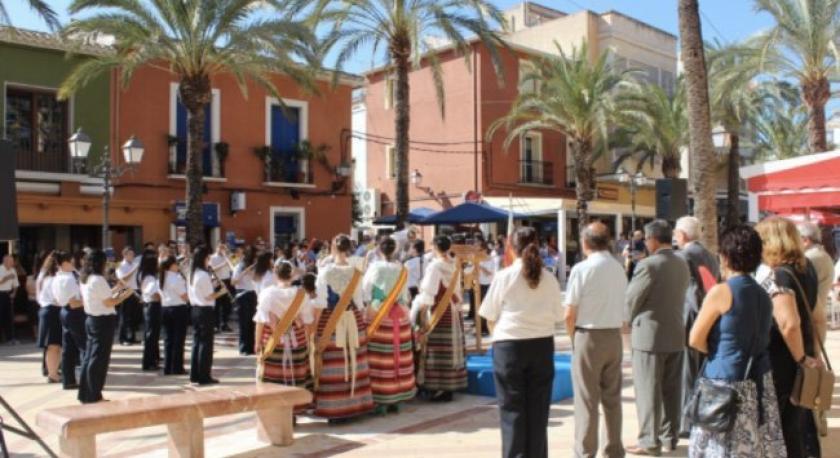 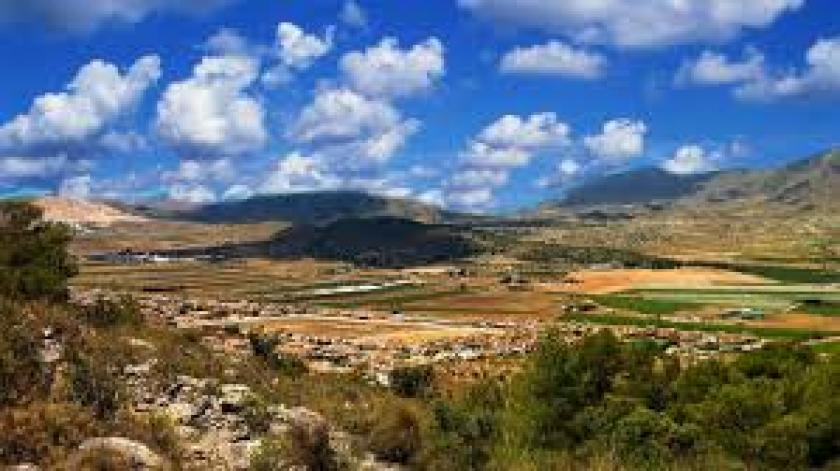 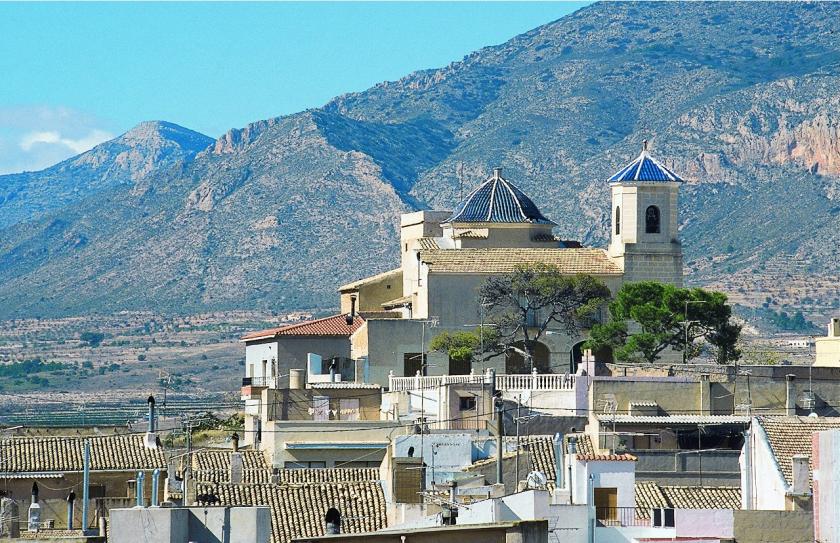 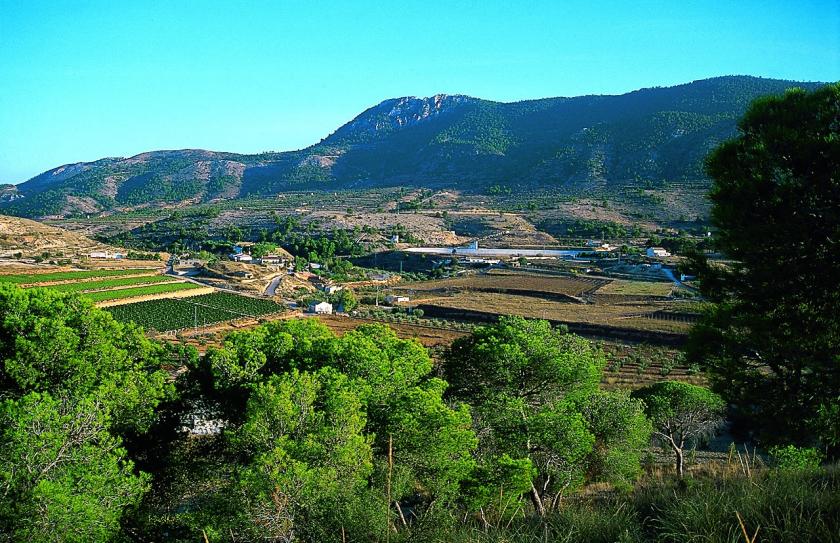 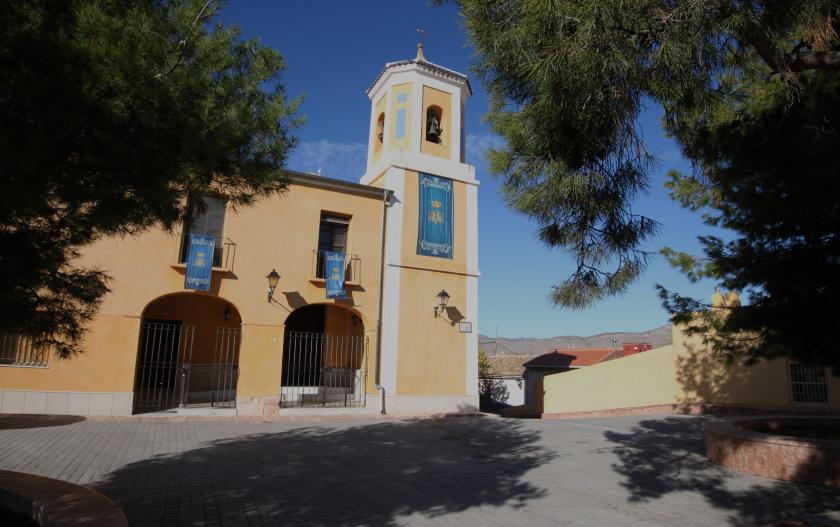