The ideal climate, excellent location and infrastructure have made the once agricultural town a favorite place to relax and live for thousands of citizens across Europe. In the Rojales live about 21 000 people. Nearby there are several popular urbanization. The most famous of them - Ciudad Quesada with a population of 15 000 people, one of the largest urbanization in Spain.

Rojales and Ciudad Quesada enjoys a picturesque location on the banks of the influent river Segura to the Mediterranean Sea. Around - citrus groves and nature reserve of La Mata with pink and green salt lagoons. The territory of the city and urbanization are very well appointed, with wide streets, fragrant gardens.

The central city in the south of Costa Blanca - Torrevieja (10 minutes by car).

In Rojales run museums and theater, as well as a few preserved monuments of history and culture - bridge from the time of King Carlos III (built in the 18th century and reconstructed, it is still in use today), Archaeological paleontological museum Las Cuevas del Rodeo (traditional residential complex, carved into the rock in the 18th century, today it houses cave workshops and showrooms courts), Hydraulic city monuments 16-18 centuries (Waterwheel, Noria and others). Local authorities have applied a lot of effort to ensure that the city has retained its charm, but at the same time developing the service sector.

WE ARE SIMPLY ACCESSIBLE AND WORK ONLINE

Then let us help you search? Our real estate experts know every property and will certainly find the one that fits your needs.
Click HERE to download the magazine 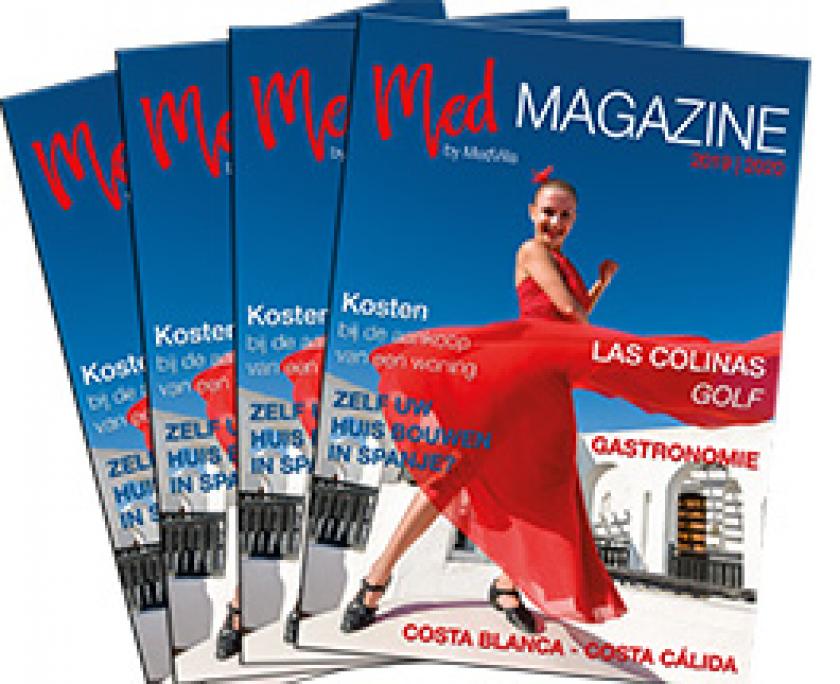